From Skyrim Wiki
(Redirected from Sneaking)
Jump to: navigation, search 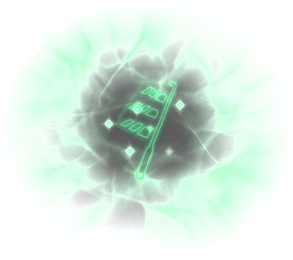 Sneak is one of the stealth / thieving skills in The Elder Scrolls V: Skyrim. It affects the player's ability to remain unseen and stealthily attack targets.

Crouch to enter sneak mode by using the

key on the PC,

on the Xbox. While sneaking, your current stealth state is displayed on the reticle:

If you attack while the eye is partially closed, your attack is considered a Sneak Attack and does additional damage.

Your ability to sneak successfully is determined by a number of factors:

Note: There is an exploit due to a glitch at High Hrothgar. If you sneak up on the Greybeards while they are sitting and you are undetected, slash at them with a dagger, and your sneak will level up every 1 to 4 slashes.

Enemies will react to other sounds in the environment, like arrow impacts or traps. You can sometimes use this to your advantage to lure an enemy out of position.